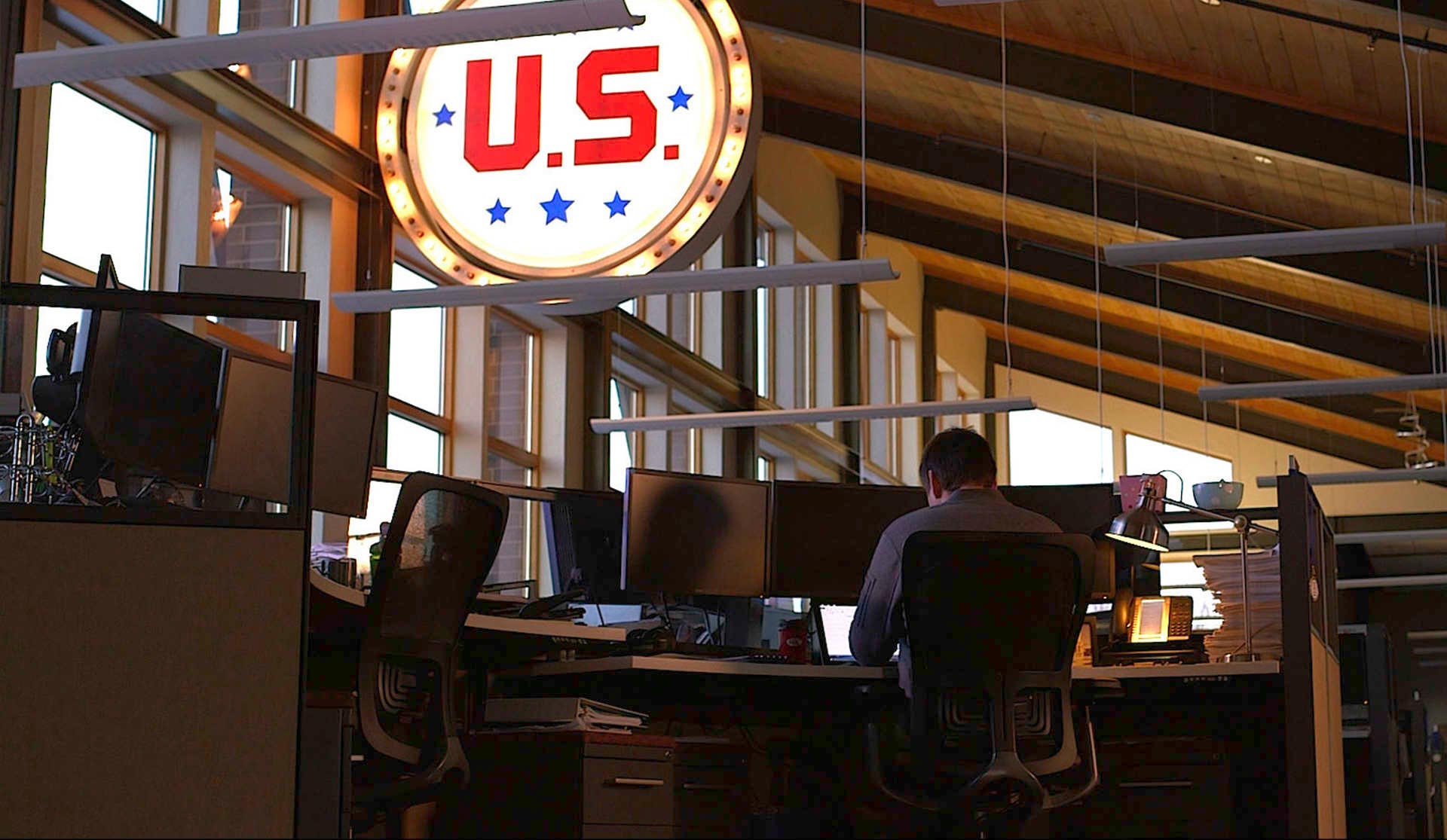 Art and his brother, Ray, founded Schmidt Brothers Oil in 1951, and their father, Albert, joined the business a few years later. In 1961, their younger brother, Bill, replaced Albert. Together, the three brothers tenaciously grew the company through risk-taking and discipline.

“Early on, Art earned the reputation of being honest and fair; his handshake alone was all that was needed to seal a deal,” says John Schmidt, CEO and president of U.S. Venture. “Those who knew my father knew he was the one to call if you wanted to grow or sell your business. He was an exceptional business leader, teacher and champion of team work.”

Art was a self-starter and possessed an unwavering work ethic. He saw opportunity where others saw obstacles. He embraced challenges and never gave up until he got the results he desired—even if that meant facing failure from time to time. This is where U.S. Venture’s company value of entrepreneurial spirit comes from.

Art retired as president of U.S. Oil in 1989 and remained chairman of the board until 1998. He’ll be remembered for having grown U.S. Oil into what is known today as U.S. Venture—one of the largest, privately-held companies in Wisconsin.

Above all else, Art put God and his family first. He was a man of deep faith and a great sense of duty. Growing up, he watched his parents, Albert and Margaret, give to those less fortunate. He was driven by compassion for others and made a point to instill the value of giving back both in the company and his family. Those who knew him knew of his love and concern for all of mankind.